We spent six full days in Saint-Petersburg, mainly because we were too lazy to carry on with our trip and because we heard from a lot of people that the rest of Russia isn’t as nice as Saint-Petersburg. The first day our host, the lovely Liublov, kicked us out at 10AM. It was a nice day so we decided to go and visit Petergof. It was nice but it kind of resembled Versailles. Come to think of it, actually all of Saint-Petersburg looked like scrambled version of Paris. So we had the feeling that there was not much new for us to see here. That’s why we spent most of the days just chilling and I spent a couple of days catching up with some of my work. 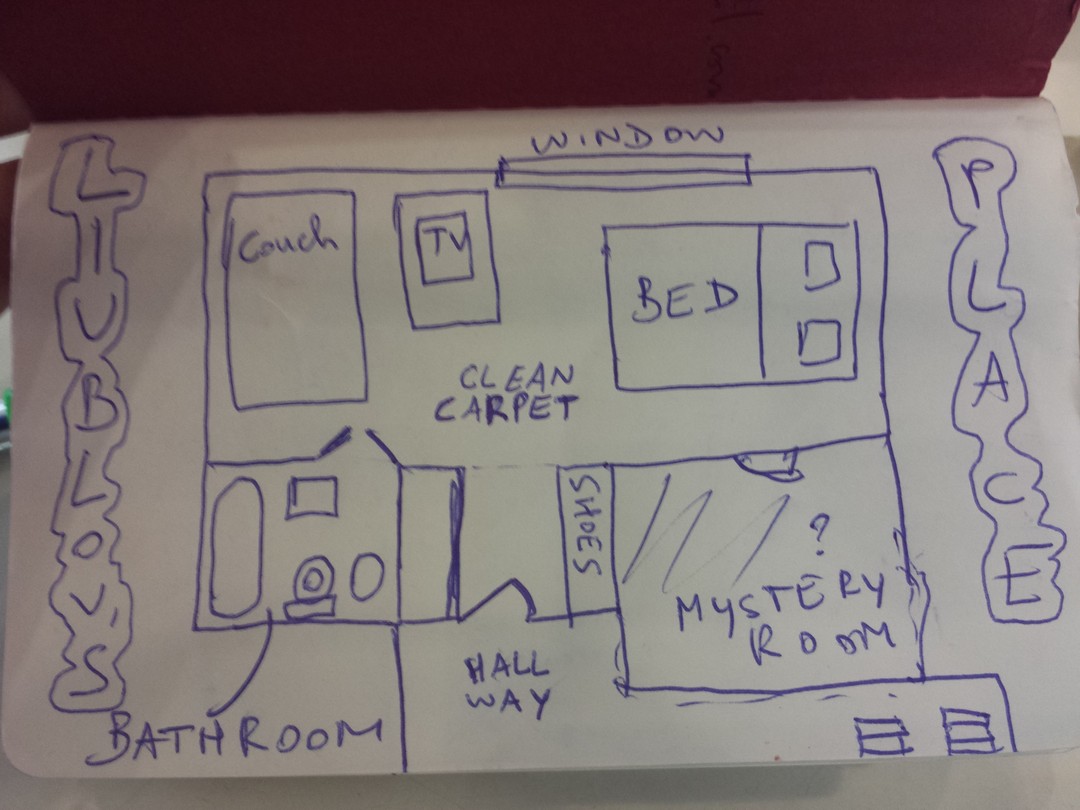 Here’s a small day by day report. Mainly just intended to remind ourselves later what we did here exactly.

Slept in Liubov’s couch tonight with Brecht. Didn’t feel rested after Brecht had been poking me all night because I was snoring. We went to Petergof, the Versailles of SPB. It was okay because the weather was good. Afterwards we walked trough the city and drank some beer in an Irish pub and ate some shashlik for 20 cents. The next morning, while doing my biz, I realized why it had been so cheap.

Brecht slept on the floor this night. We visited Liubov’s work: JetBrain, the creators of PHP Storm. I worked here a couple of hours while Brecht took a nap. Later that day we visited Saint Isaac’s Cathedral, and we had a hard time dodging all the guided boat tour tourist traps.

View from the roof of JetBrain

It was my turn to sleep on the floor this night. I was super tired and Liubov kicked us out at 9:30. We immediatly went looking for a hostel and discovered the awesome but cheap Missis Hudson hostel on a courtyard near Nevsky Prospekt, the main street of SPB. We went to the OstWest offices to register. A pigeon shitted on my jacket. I cleaned it back at the hostel and slept for the rest of the day, all the way trough to the next morning.

Worked and played the ukulele all day. In the evening we went to eat in a turkish restaurant where Brecht smoked a sisha. I thought about joining him, but I decided that smoking a sisha is also smoking, and I am a non-smoker for life, so I just drank some mint tea and made some pictures instead.

No more room in Missis Husdon. Went to new hostel: Graffiti hostel. Very expensive. Visited Petrograd district, adviced to Brecht by a tattoo shop owner he had met the day before. This was supposed to be the REAL SPB. It was a bit more rough, but still very Paris-like. Forgot to take pictures though…

There was a couchsurfing meeting on the 8th. We decided to go have a look and leave for Velikiy Novgorod the next morning. I don’t remember much about the meeting, except that we got drunk pretty quickly, and afterwards we joined a small group of Italians to the party district of the city. In the subway they scared us with some stories about the maffia always shooting tourists around the 9th of may, and some organized foreigner-bashings that took place in the metro a couple of weeks back. In the party district we got even more drunk and when our paranoid Italian friends got scared that we would get into trouble with some nationalist Russians, we moved to another club. At some point we lost our friends and made some new ones, and after that we managed to get back to the hostel somehow, where Brecht accidentally trashed the trash bin.